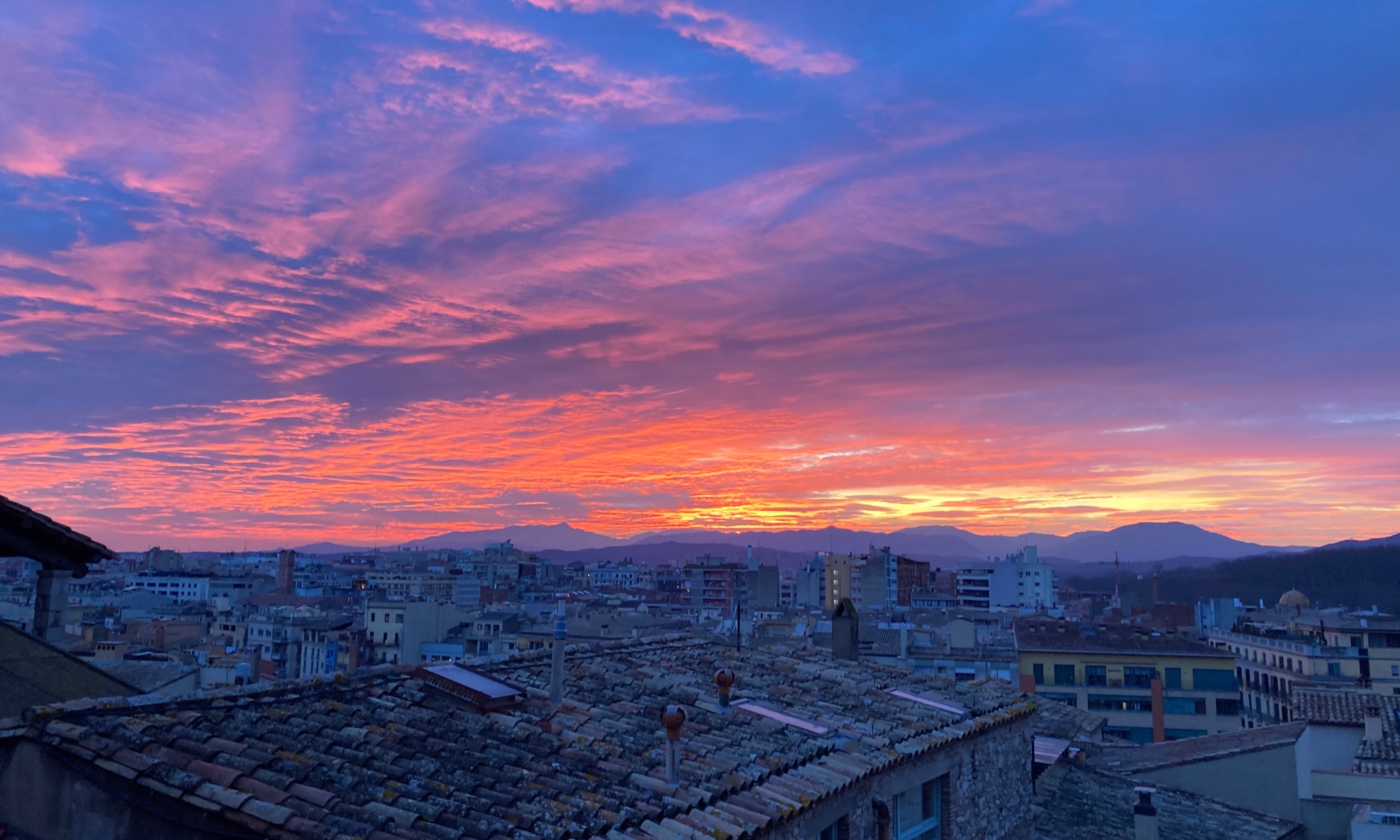 I’m not sure it’s socially acceptable to say that half-way through February, but it’s been a while since I last posted on here and I figured it was better than ‘Happy Valentine’s Day’.

Because it has been so long, I thought it would be handy to summarise a few of the things I mentioned last summer that remain semi-relevant now.

Summer 2020: I finished university, turned down a graduate job offer, and committed to training full-time as a triathlete. Then, I raced in Estonia in September and qualified for the 2021 Ironman World Championships, giving me some direction for the coming year…

…I’m not sure if I should be pleased or disheartened that I’ve managed to condense a fairly significant period of my life into a paragraph that would fit in a Tweet; but anyway, there it is.

As I’m sure is the case for many people, quite a lot has changed for me since September. Returning to London after Tallinn, I concluded that I’d have a greater chance of success this year, if I were to relocate somewhere more conducive to training.

I considered quite a few factors, but ultimately made the decision to move to Spain without much deliberation. So, in mid-October, I threw my wardrobe and a couple of bikes into my car and headed for the continent, not appreciating at the time how narrow the remaining travel window was. I’ve been living in Girona ever since then.

As you can probably imagine, it’s been eventful adjusting to both a new country, and essentially, a new job (although, perhaps ‘internship’ is more appropriate in this case). I’ve learnt a lot already and even written multiple blog posts, varying in levels of completion, about a number of my experiences since the move. However, evidently, I never took the final step of publishing them.

While I was writing all this stuff, I often found myself discussing the various hurdles that I’ve encountered. Whether I was ranting about Spanish bureaucracy, highlighting the difficulties of impostor syndrome, or lamenting getting ill for most of December, I never accurately portrayed the overwhelmingly positive episode that has transpired. Whilst I have faced numerous frustrations, the salient thing is that I’m absolutely loving life.

What’s more, I realised that not only is it always easy to complain, but I have absolutely no right to do so. With everything else currently going on in the world, I don’t think anything that I’ve had to contend with actually matters. I think if it were easy all the time, there’d be something wrong.

That’s why I haven’t posted anything prior to this, and that’s why I’m only here now to say that I’m in Spain, and I’m having a great time. I also thought I could share some photos with those of you who don’t follow me on Instagram or Strava – so they are below. I’m working hard, I’m happy, I’m healthy, and it may sound soppy, but I’m genuinely waking up every day grateful to be where I am.

I hope to post some more updates going forward, but I’m not going to make any promises, since I think I’d struggle to uphold them. Thank you to those of you who’ve remained supportive through my long stretches of silence. You have enabled my current reality more than you’ll realise.